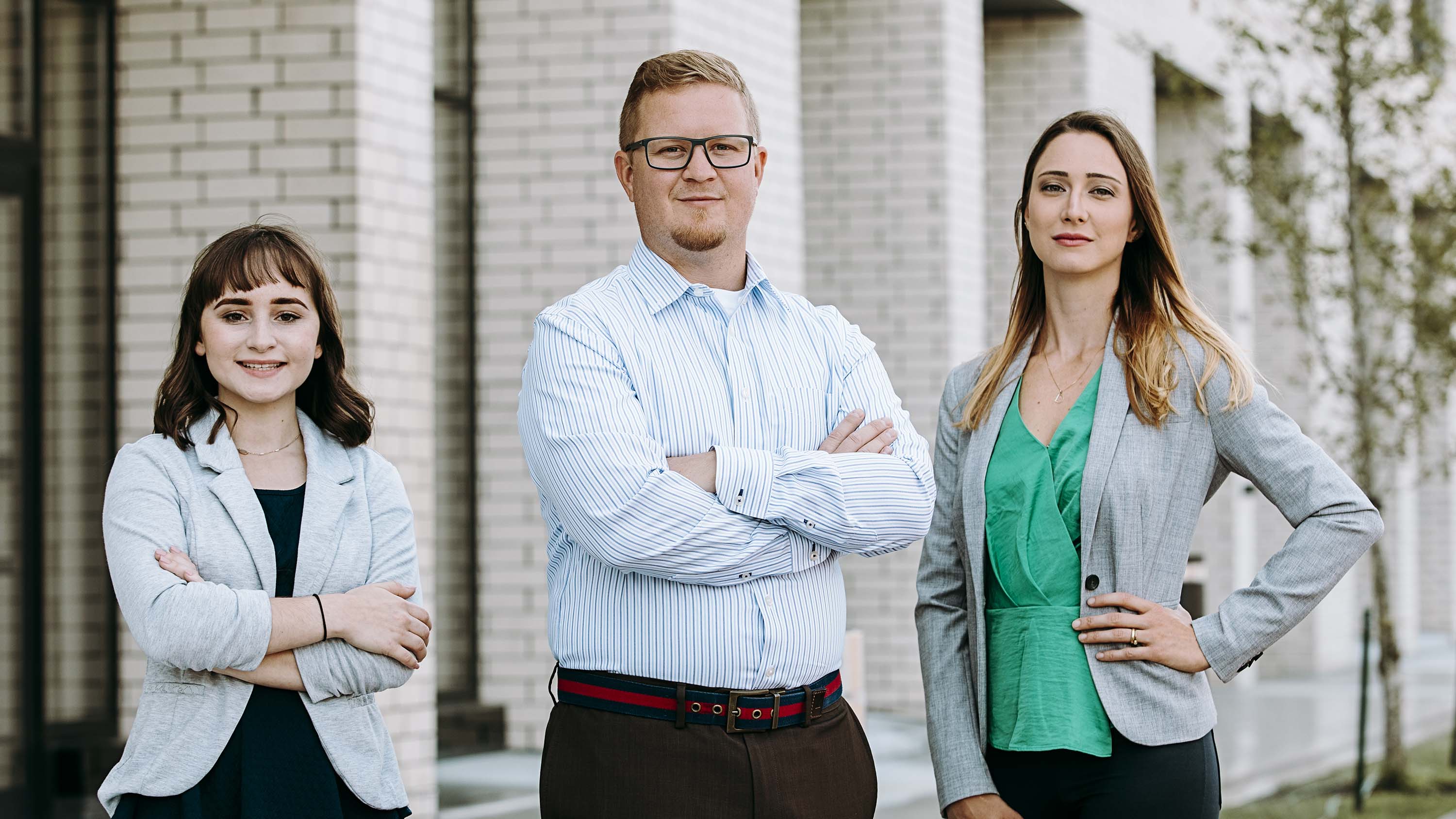 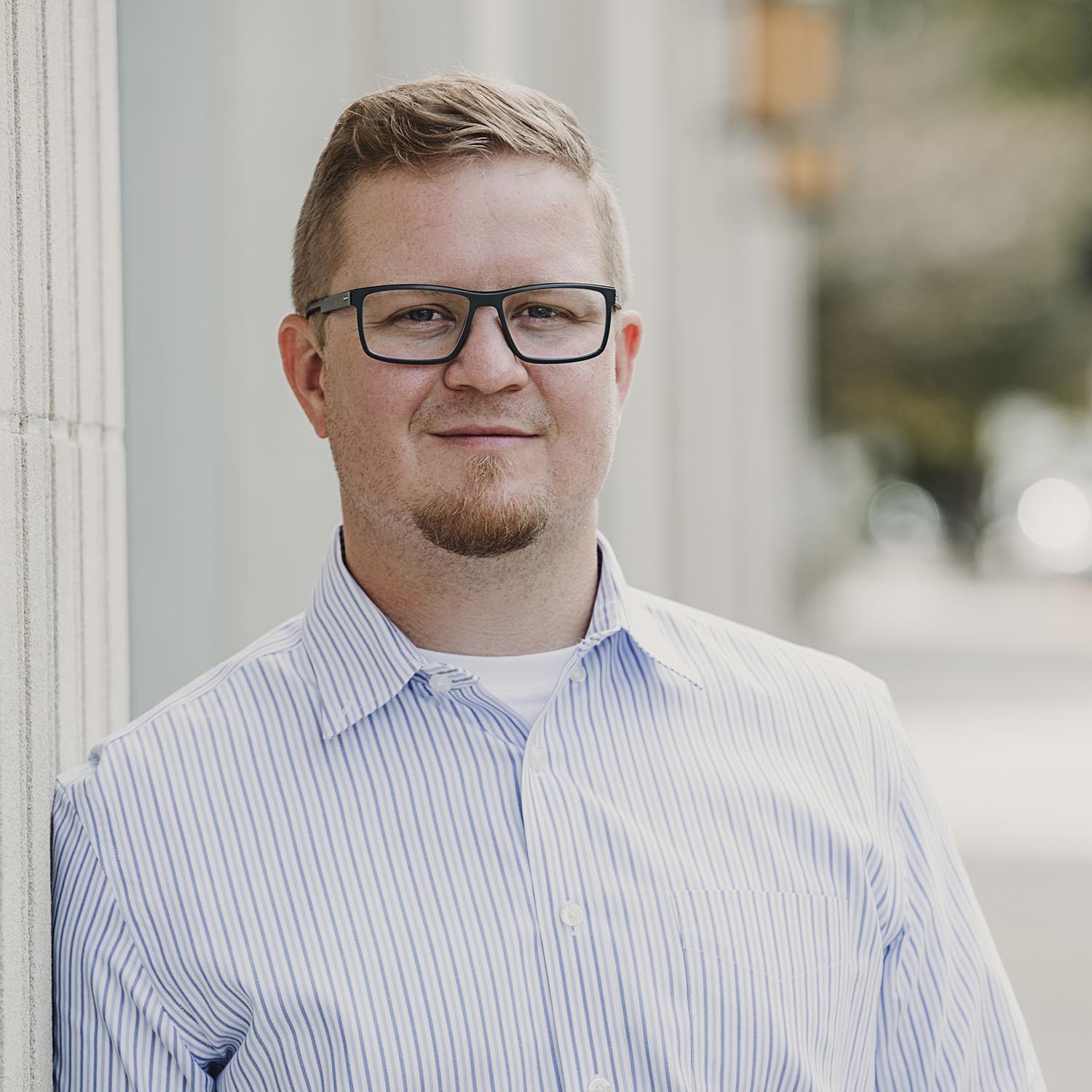 Owner Adam Green is a registered architect with over 20 years of professional experience spanning from Southern California to New England. He is a member of the American Institute of Architects, a LEED Accredited Professional and is certified by the National Council of Architectural Registration Boards. Adam is a graduate of the Denmark International Studies Program at the University of Copenhagen and received a Masters of Architecture degree from the University of Cincinnati’s School of Architecture and Interior Design in 2004. Both experiences still inform and inspire his work today.

Adam resides in Evansville, IN with his wonderful wife Jen and two sons Lucas and Theodore. He enjoys weekends at Lake Barkley, late fall St. Louis Cardinals baseball and precious time spent with family. Adam is a graduate of Castle High School in Newburgh, IN.

Bachelor of Science in Architecture, University of Cincinnati School of Architecture and Design  (2002)

DHPA Qualified Professional (IN Department of Historical Preservation and Archeology) 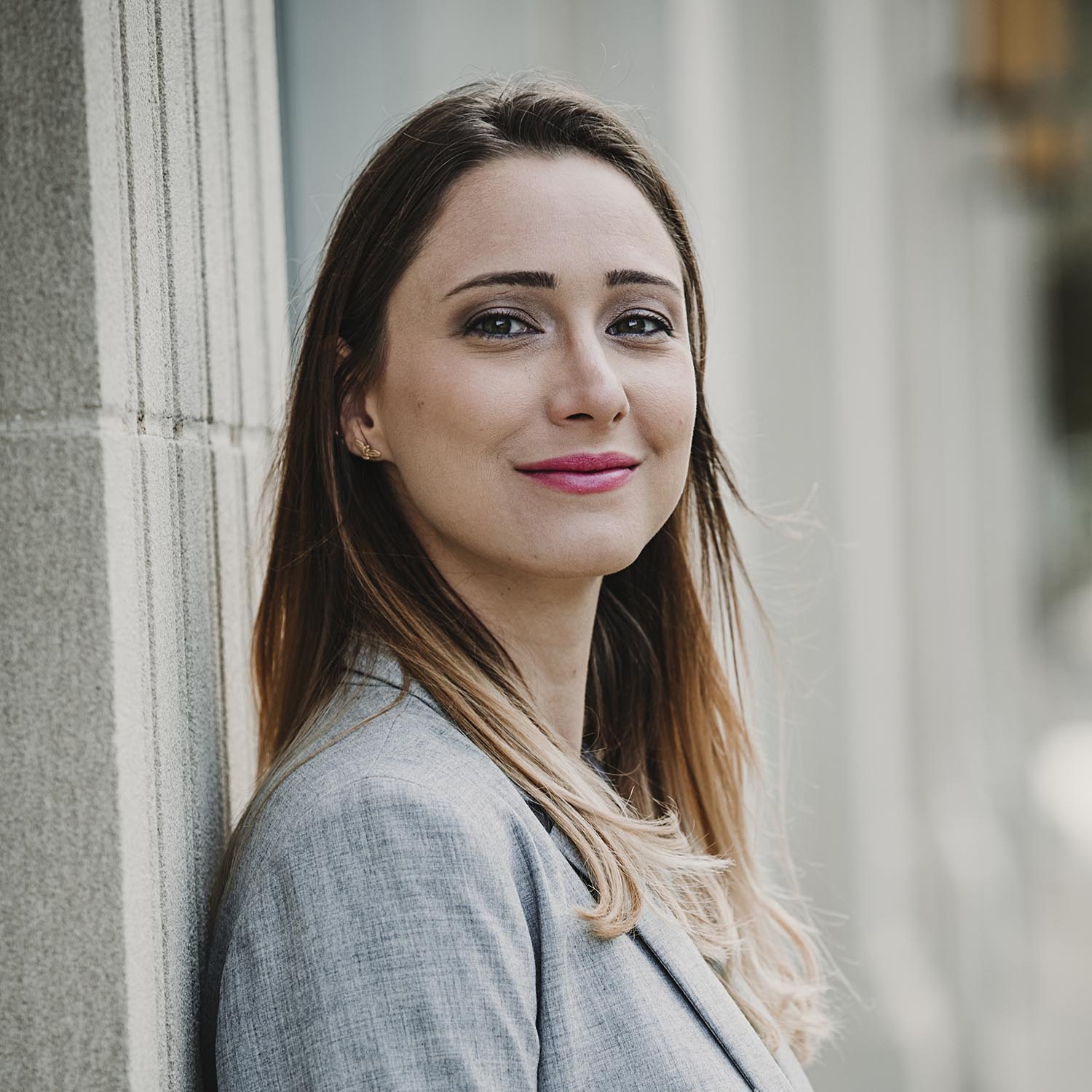 Daniela holds a Brazilian license to practice architecture and earned a Bachelor’s degree in Architecture, Urban Development and Interior Design from the Pontifical Catholic University of Minas Gerais, Brazil. After 7 years of professional practice as an Intern, Junior Architect, and then running her own architectural office, Daniela moved to the United States in 2015. She resided in Washington State and Pennsylvania prior to calling Evansville home, joining our team as a Designer in 2018. Daniela is actively pursuing her architectural license in Indiana.

Daniela loves to spend time with her husband and two young boys, walk in the park, watch her favorite TV series and enjoy the summer days grilling or baking homemade pizza in the backyard.

Designer at Adam Green Architect since 2018 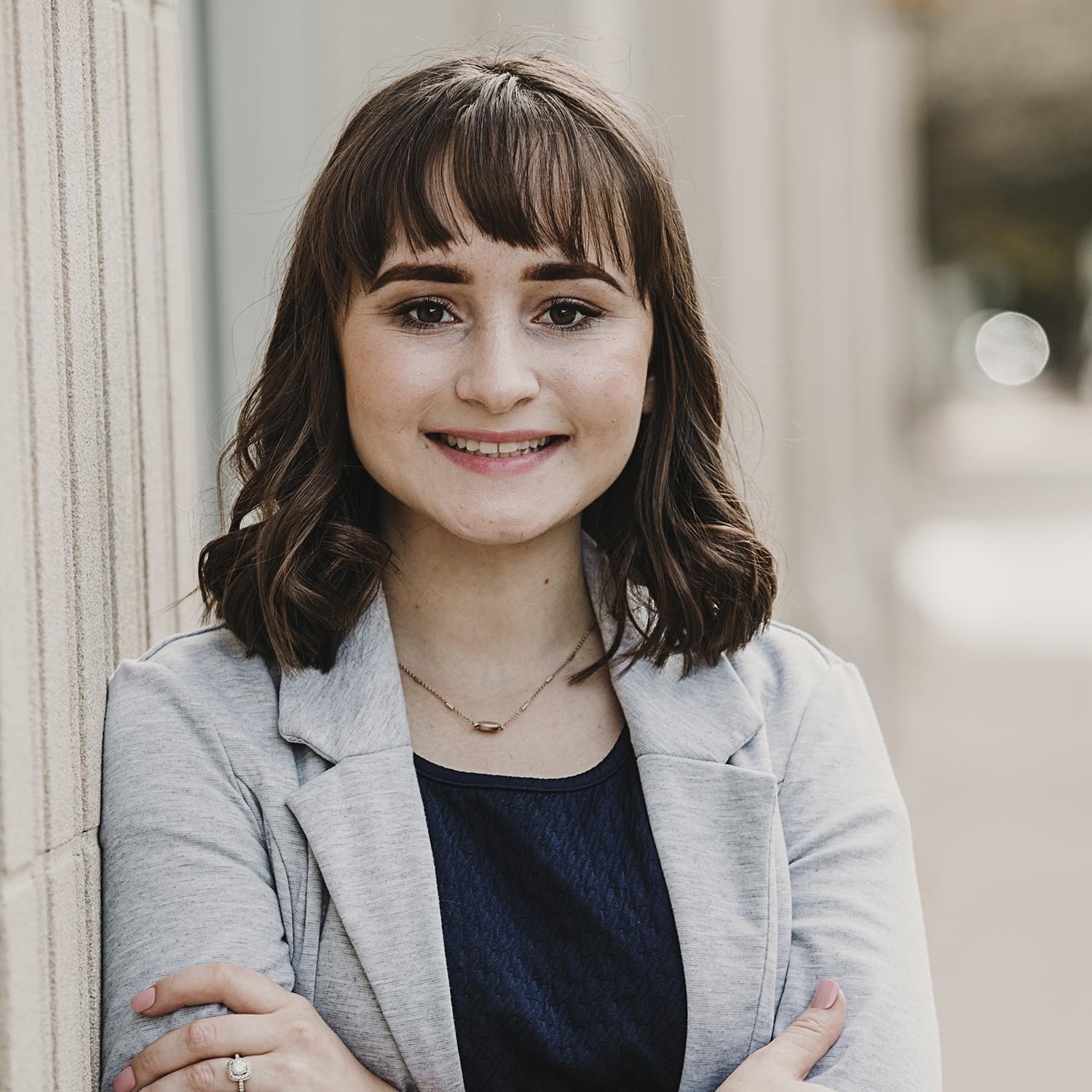 After earning an associate's degree in Environmental Design, Rebecca obtained her bachelor's degree in Interior Architectural Design from Indiana State University in 2020. After first completing an internship with Adam, she joined our team full-time in the spring of 2020 as a Designer. Rebecca enjoys pursuing professional education and networking opportunities, and teaches a college level course in Design Technology at Ivy Tech.

When she is not in the office, Rebecca can often be found assisting in local home-renovation projects with friends and family, serving at her church and spending time with her husband. Rebecca is an Evansville native and a graduate of Reitz High School.

Associates Degree in Environmental Design from Ivy Tech of Evansville, IN (2017)

Designer at Adam Green Architect  since 2020