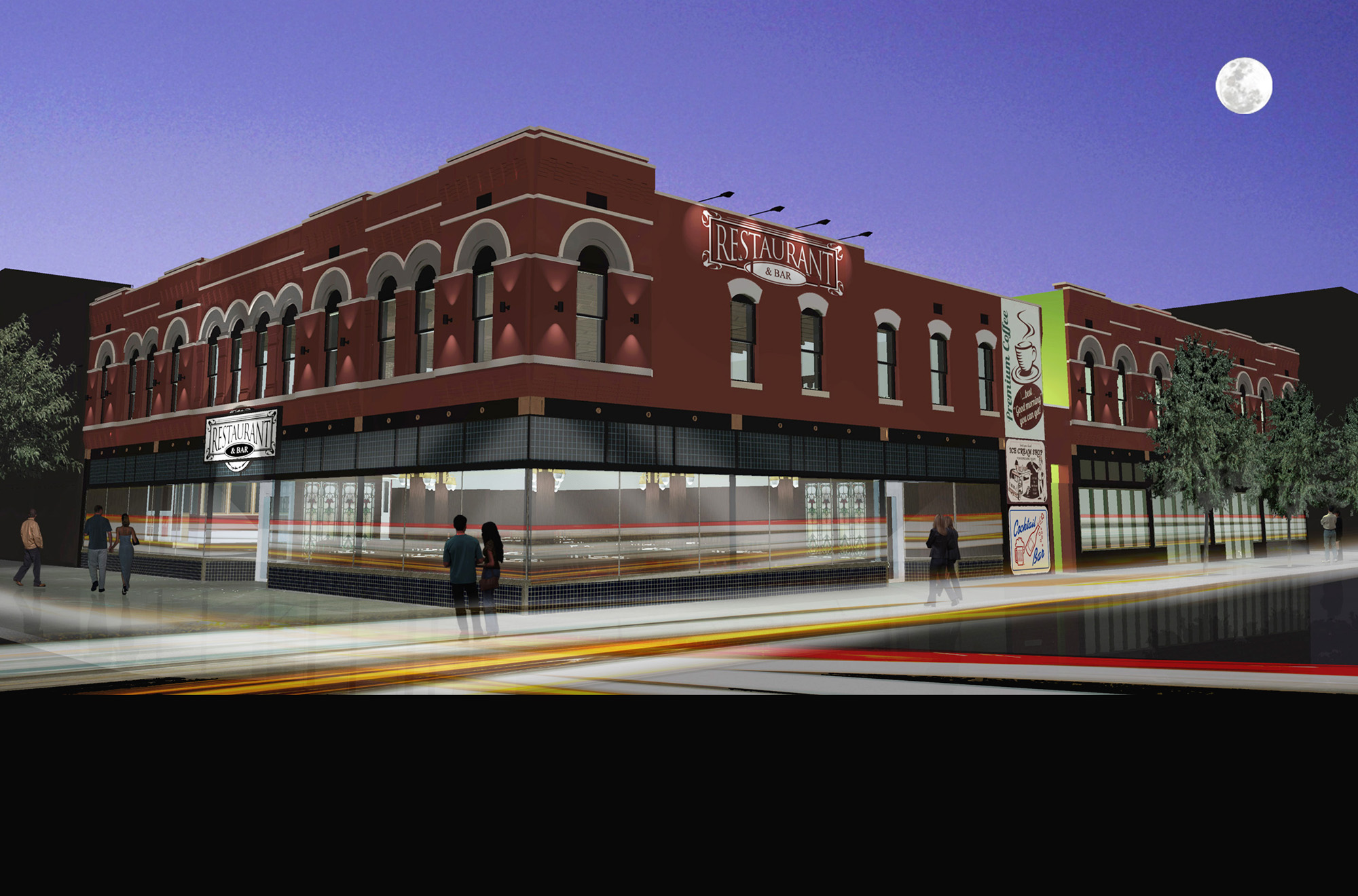 The historic Siegel's Department Store, originally built as a haberdashery, sits on Fourth Street at the center of Evansville's commercial and retail center during the late 19th and early 20th century.

In 2016 the building's long-time owner, Siegel's Uniforms, sold to new owners. We helped the new owners conduct an evaluation of the building's physical and historic attributes and produce a grant proposal for much-needed renovation funds. We provided custom renderings for prospective tenants to help attract an anchor. The building has now undergone exterior improvements and repairs as it awaits its ideal tenant. The building features intricate brickwork, rare plate glass storefronts from the roaring 20's, and is said to be haunted by a young apparition named Rose (unconfirmed). 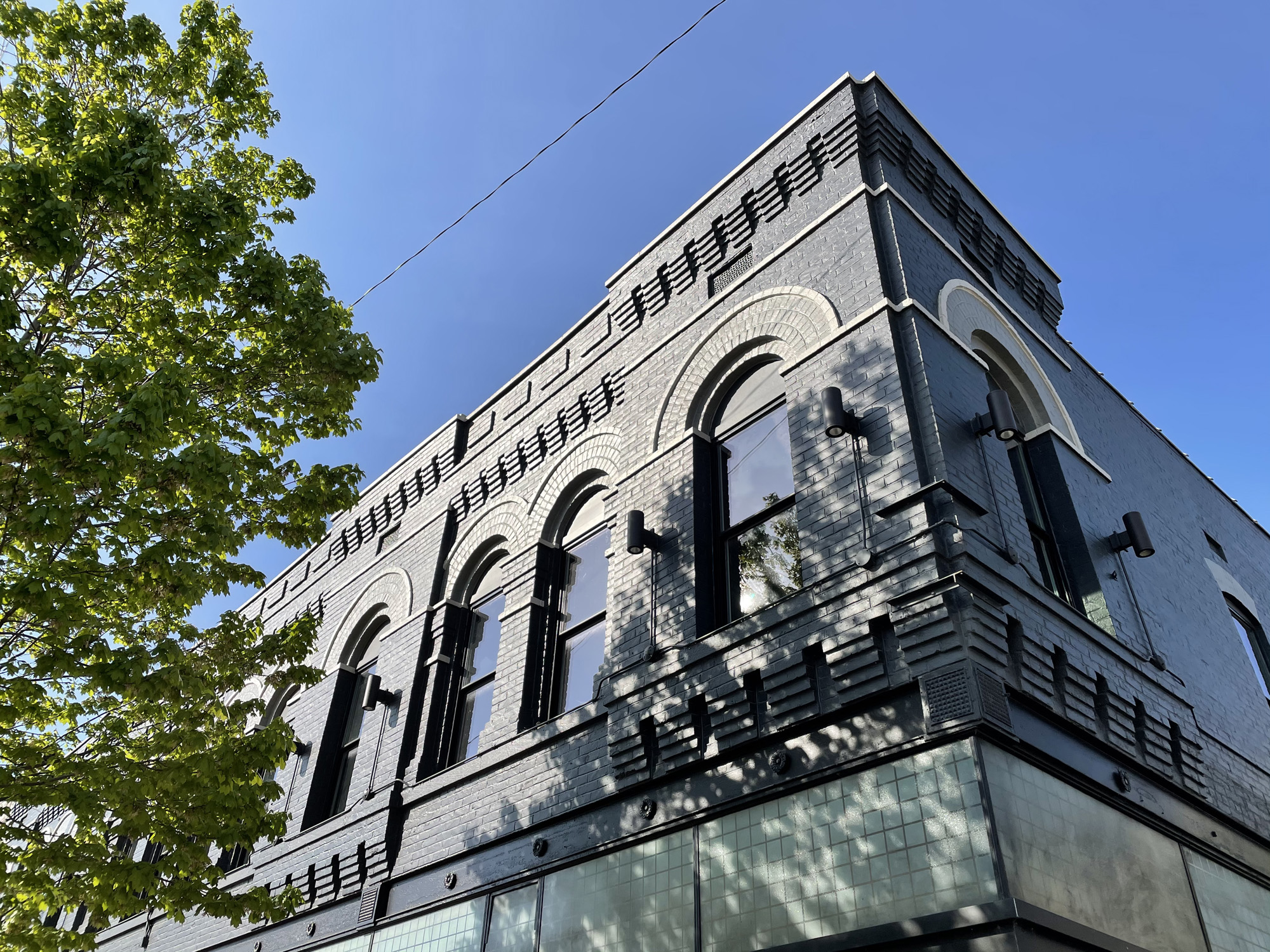 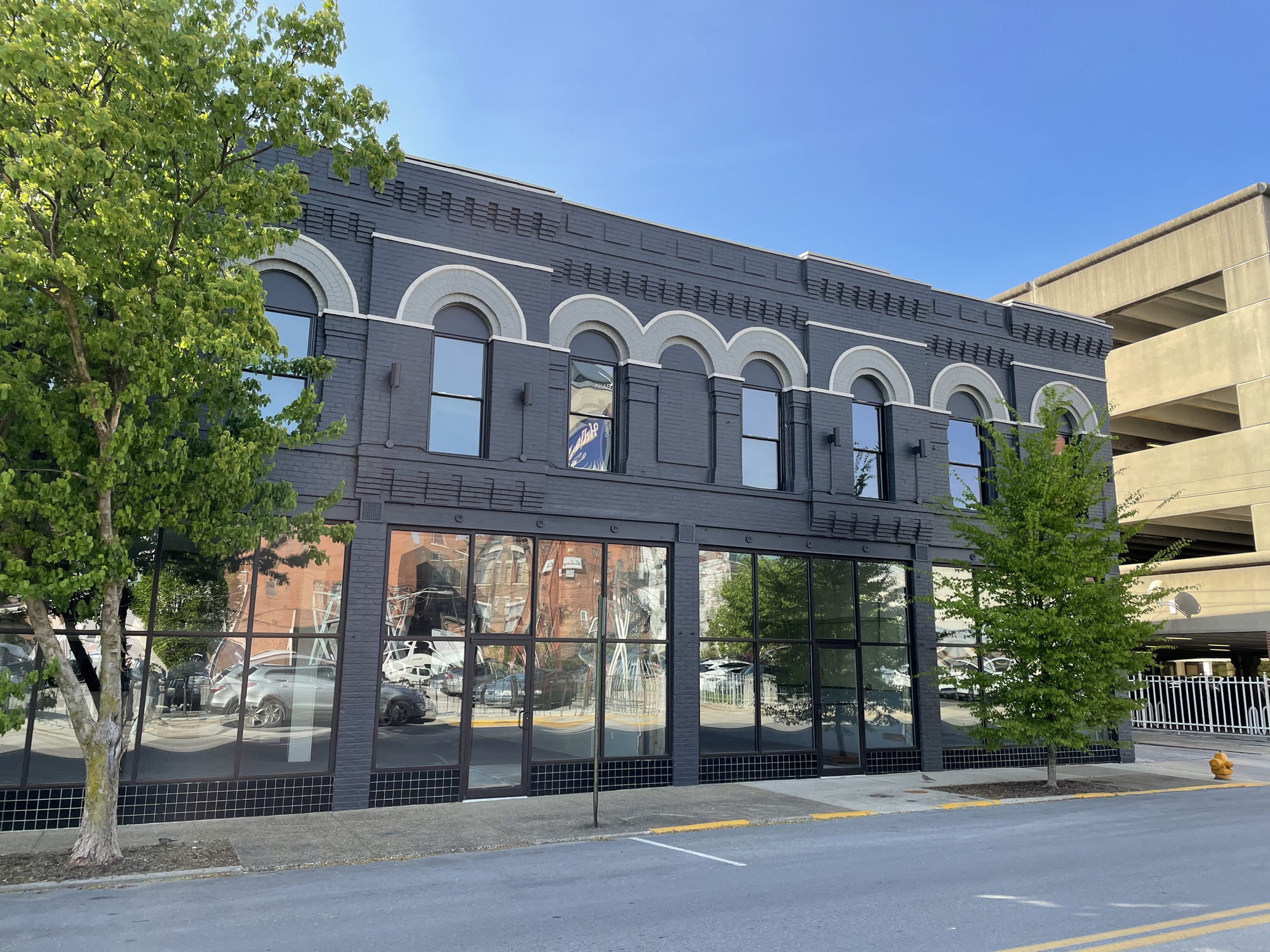 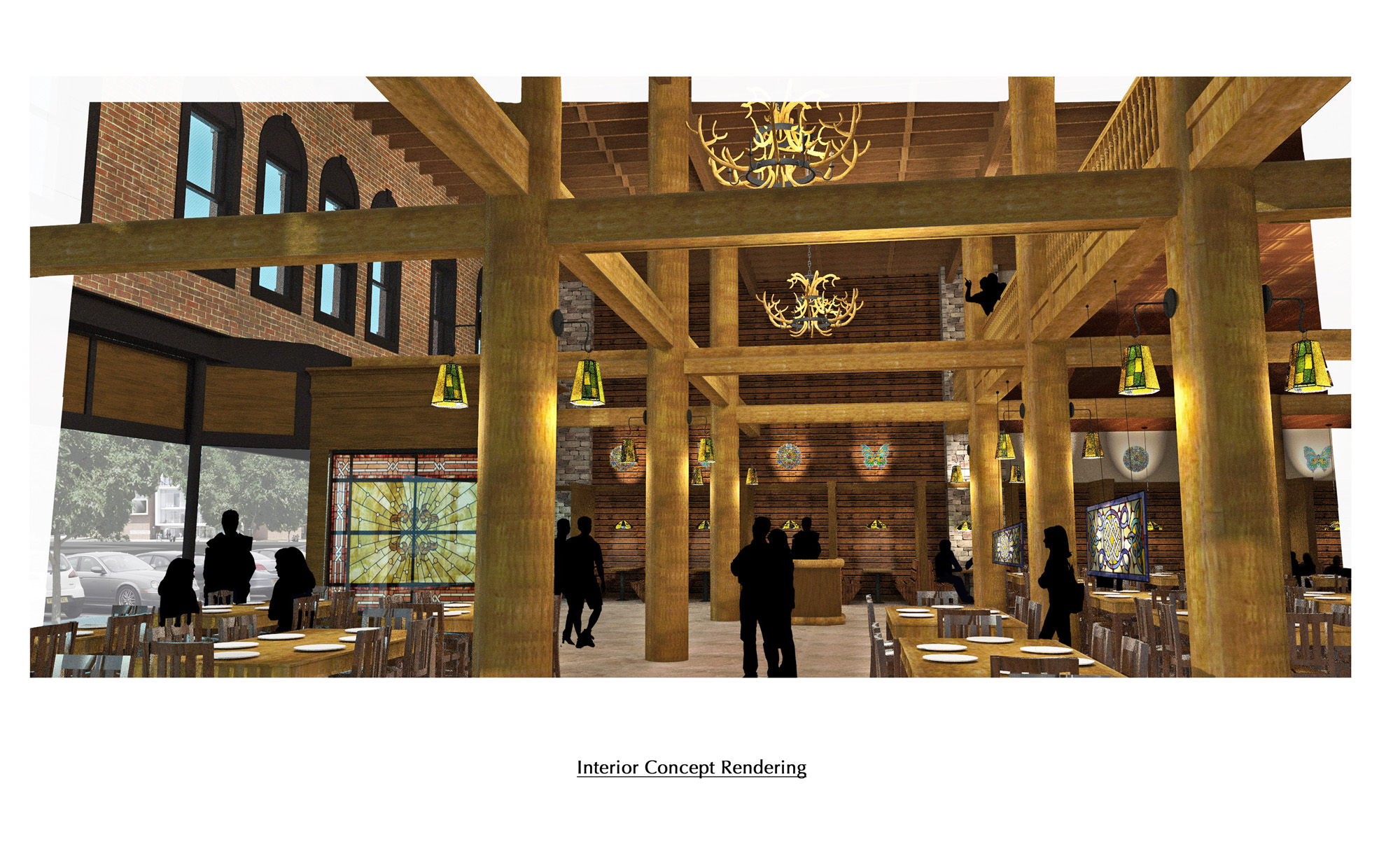 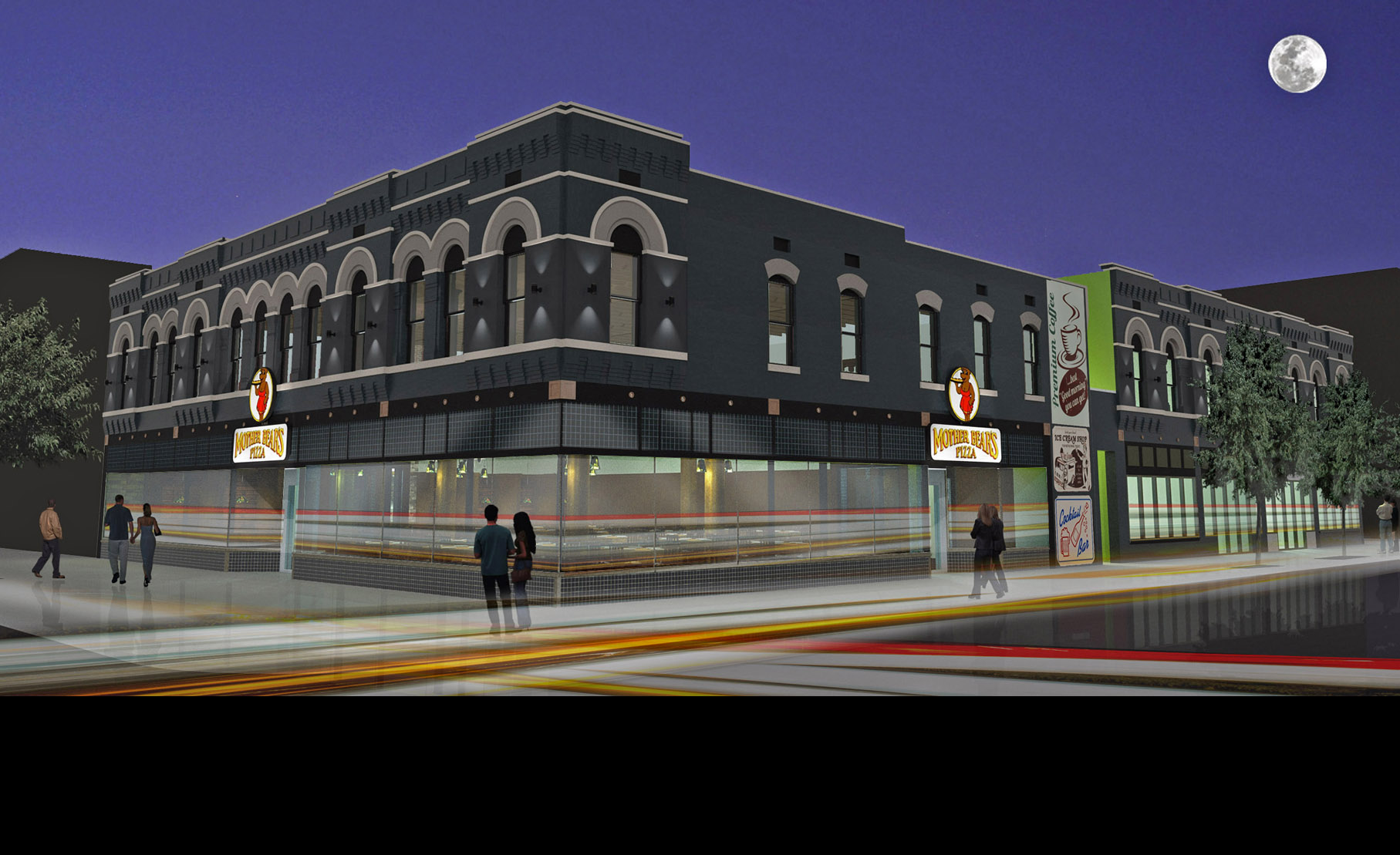 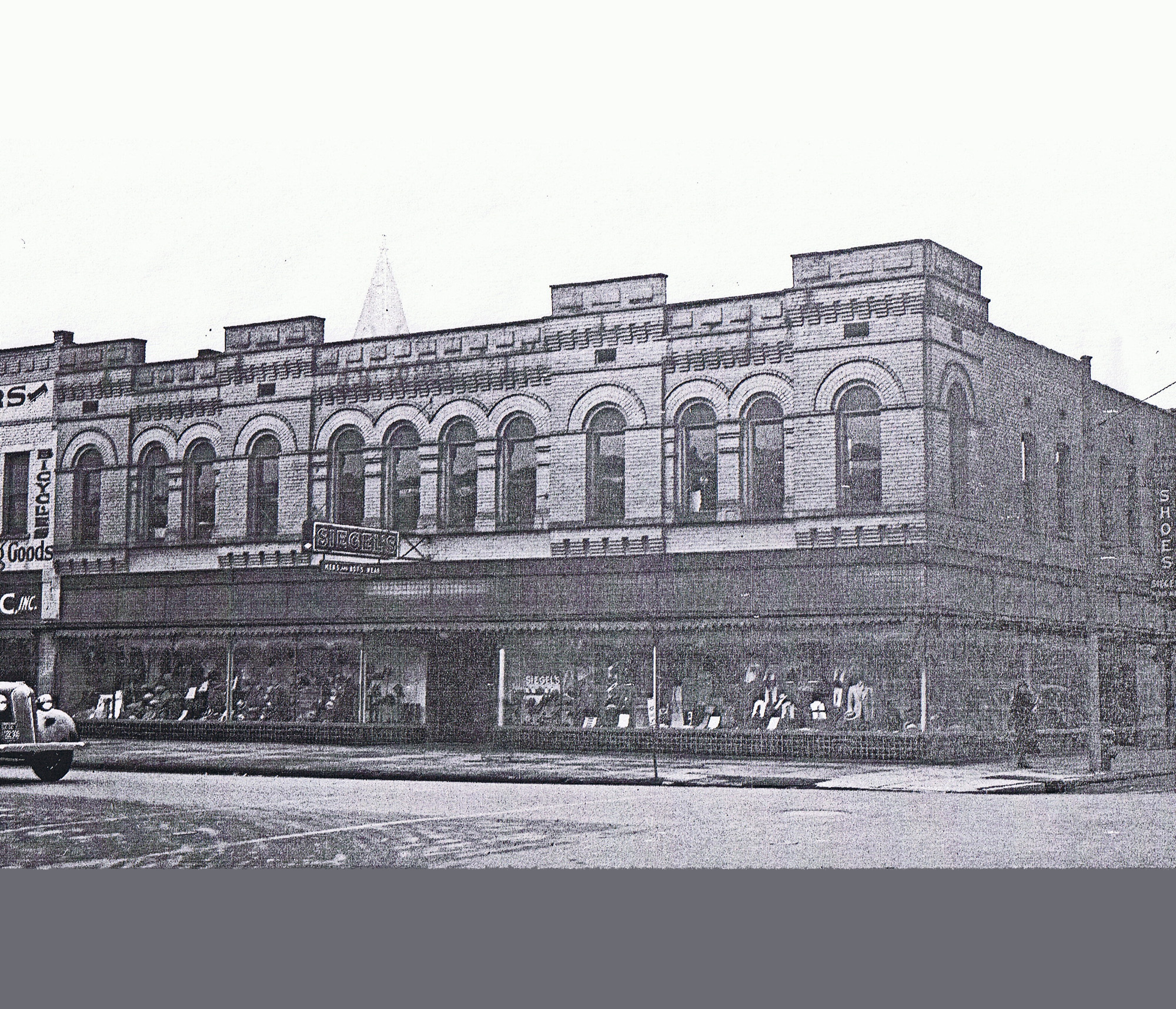 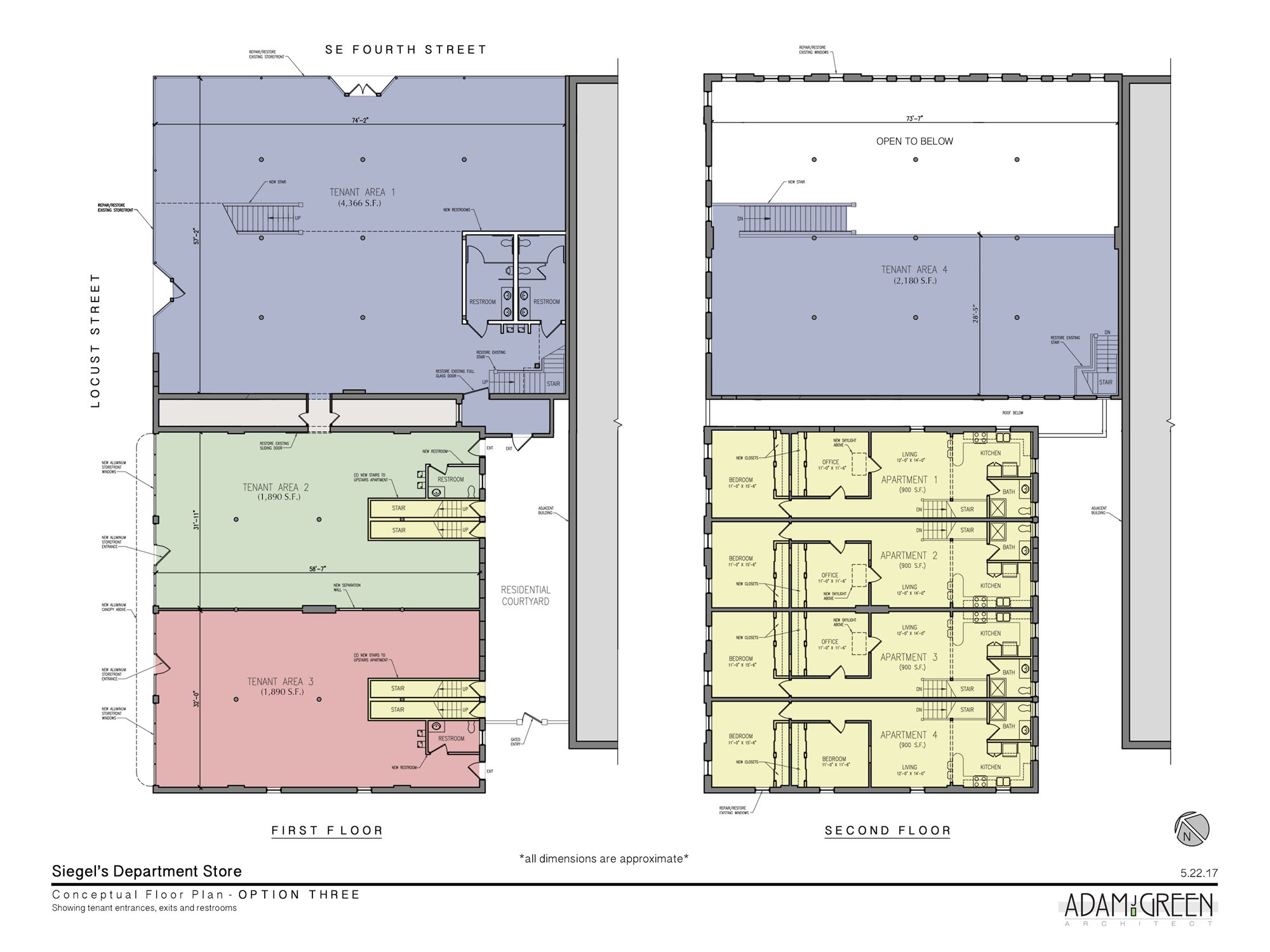 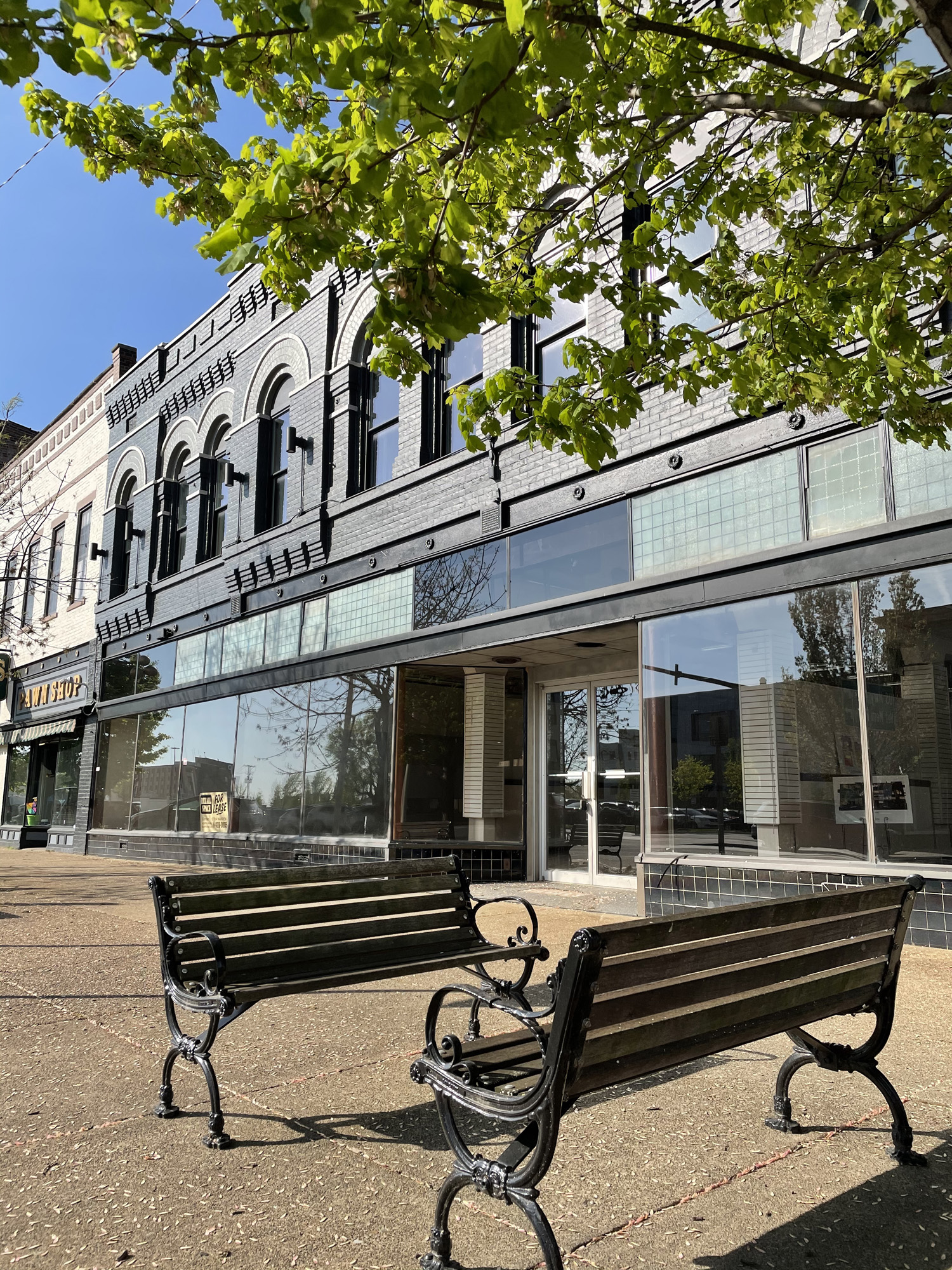